Looking for ways to empower girls to think big, dream big and follow their own path. As a mum and a teacher I think it is in the small daily tasks and small talk that we can make the most impact to empower our girls

Encourage her to take risks and let her know that it is ok to fail. Let’s be clear there’s risky just for the sake of it and then theres ‘safe to fail’ risk. I’m talking about the latter.

I like to think of it as iterations, attempts at something. So perhaps it’s the way we frame the idea of failing. Whether that be a tricky climb on the jungle gym or trying to build an invention in lego. Support her to know that if she fails it’s just the first try, try again.

Next time you muck up or fail share that with her.

I’m terrible at getting lost while driving. Rather than keeping that frustration in I’m trying to talk to Miss 3 about it. ‘I mucked up and missed the turn off. I’m going to need to figure out another way to go and try again’

Help her to set goals

Talk to her about setting goals or future ambitions – then help her to break them down into smaller achievable chunks. Girls can often be underestimated, many times underestimating themselves.

The need to be perfect takes over and if a task or idea seems too big girls can often decide not to try or side step it in favour of something they know they will succeed at.

Next time she has a big idea – that’s your opportunity to help her break it up and suggest some mini steps. Maybe its writing a list, using images or something tactile like blocks to show the steps as achievable milestones.

Genuinely support her interests. Remember that it doesn’t necessarily matter what she is learning ie. karate, star constellations or watercolour painting, as long as she has the time and space to pursue her ideas in a safe environment.

If she shows a spark of interest about something start by asking her questions about it. Get her to think and talk about the idea to help her investigate in her own mind if its something she wants to learn more about.

Speak up about your own accomplishments

As parents we need to own our accomplishments and speak about them. Speaking with confidence about our achievements, our ideas and thoughts models how to share in dialogue. When they see us do it they will be more confident to do it themselves.

Where possible try and avoid adding disclaimers such as ‘like’ or ‘kind of’. Instead add, ‘I’m not sure but what about x, y, z’

It’s just as important how we say something as it is what we are saying.

Someone gives you a compliment – just say thanks. Let’s show them its fine to accept a compliment rather than sidestepping it.

Bring role models into her world

Role models play such an important part of helping girls to project and think about their future self. As their growing identity is being shaped, girls notice women around them and use them as reference points – for both what to do and what not to do.

As a mum I know that she is watching me, listening to me and looking to me to understand how to act in the world. Gender norms you are exposed to early in life stay with you into adulthood.

While our impact can’t be taken for granted we can also take an active role in showing them other positive female role models. Female friends and family is a great place to start but also fictional characters in movies and TV can have just the same impact.

Small steps like choosing books and toys that show positive role models who are girls help to show them what is possible.

The reason why OK!Dolls started was for this simple reason. Positive and inspiring role models in my daughters hands. A soft doll that reflects the real world, real careers and real women in our communities.

Play helps girls to learn concepts about themselves, others and how it all fits together. Girls are constantly discovering who they are and where they fit in, this forms their sense of self.

The main ingredient here is that they are in control and can make decisions for themselves – we as parents need to step back.

Giving girls space to play builds their self efficacy, which is the belief and confidence in themselves to be able to complete goals. A simple act that empowers girls to take ownership.

It’s small actions done everyday that add up. Notice what sparks her and take the time to talk with her about it. Sharing those conversations has the power to empower girls to tackle big ideas and reach for what she wants.

Empowering girls to understand they have the inner strength and passion to change the world can seem overwhelming – for them and us. Girls search…

When I see kids immersed in play I often wonder what is going on in their head? A recent report suggests ‘play is not frivolous;… 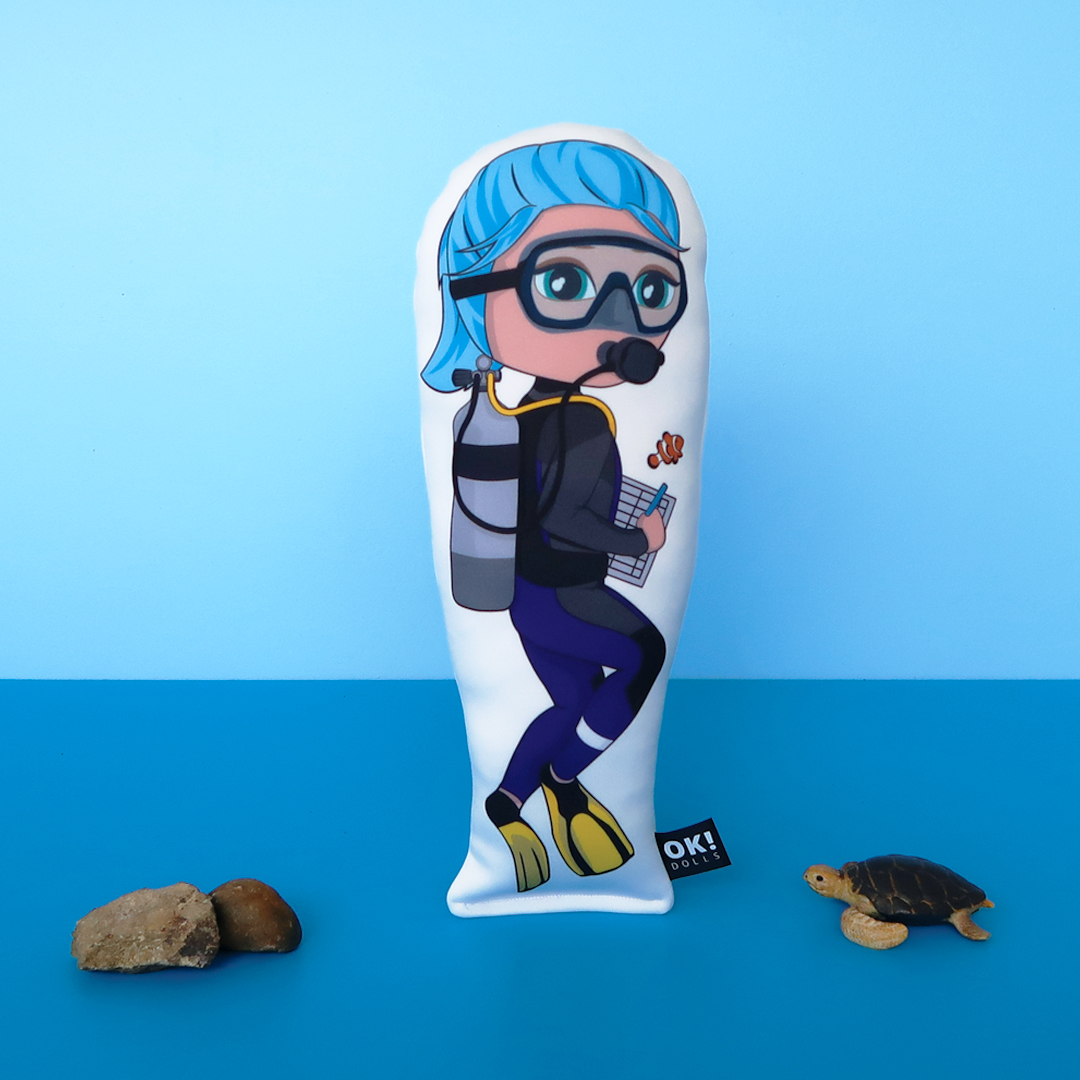 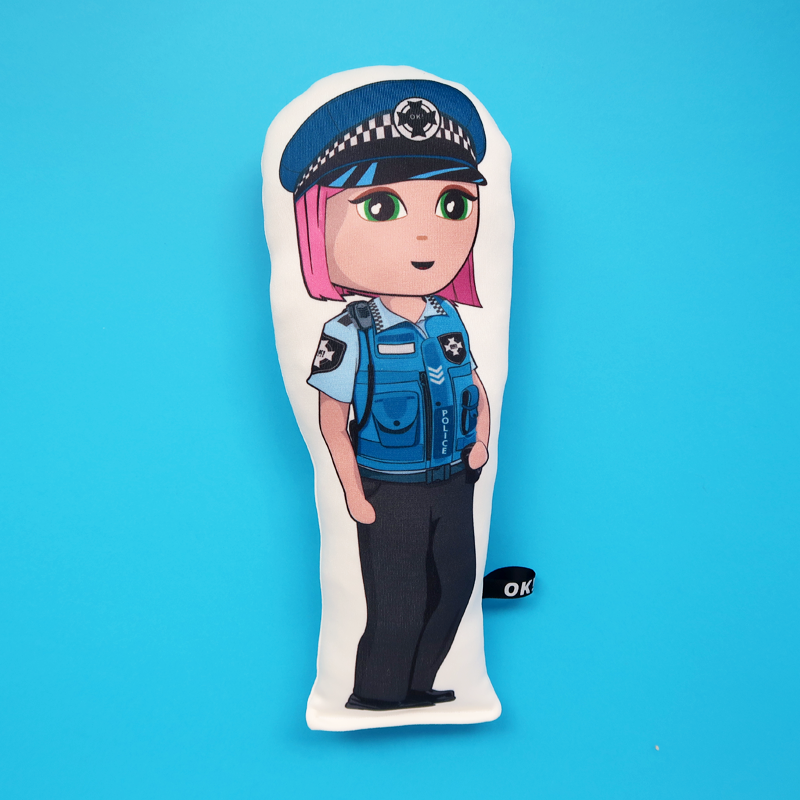 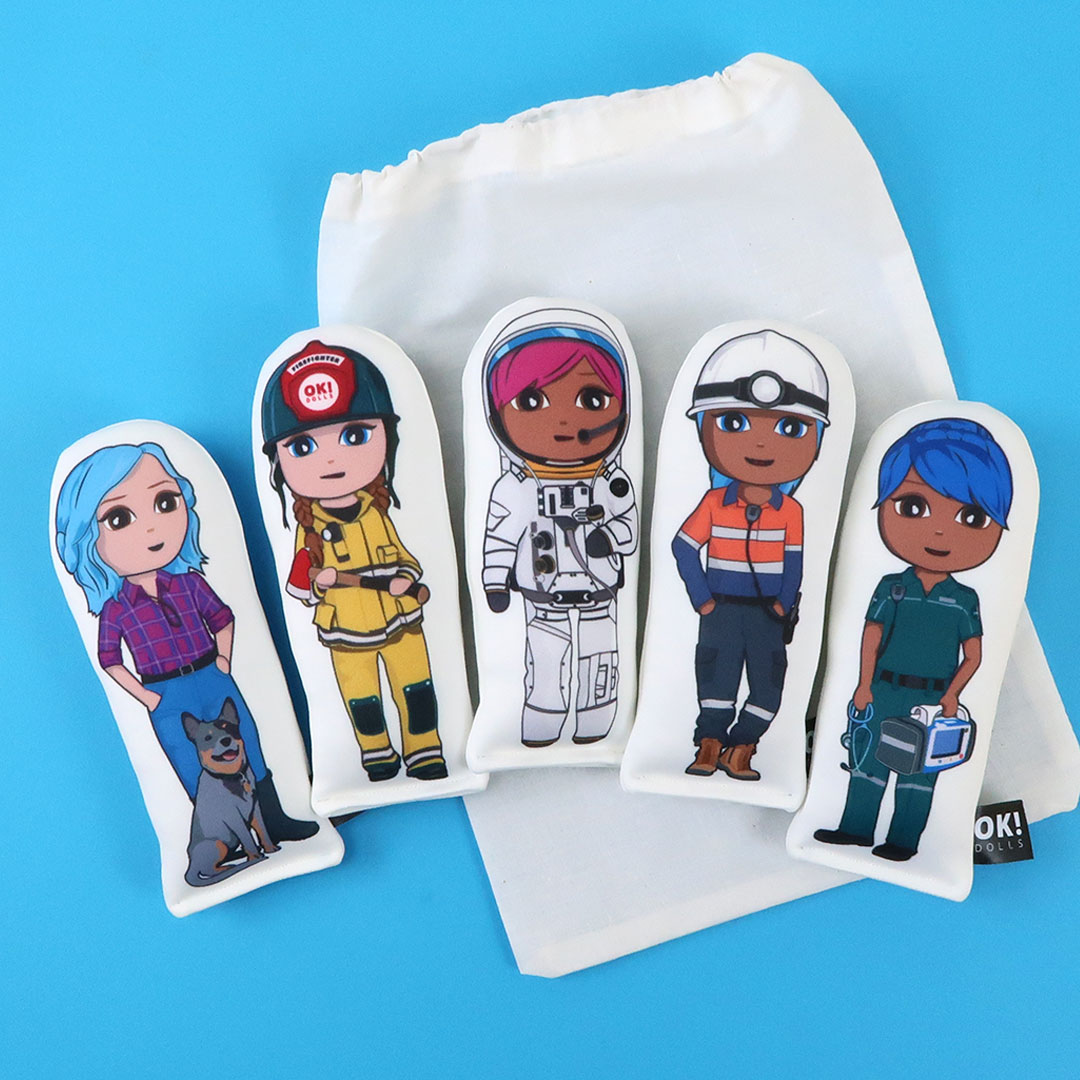 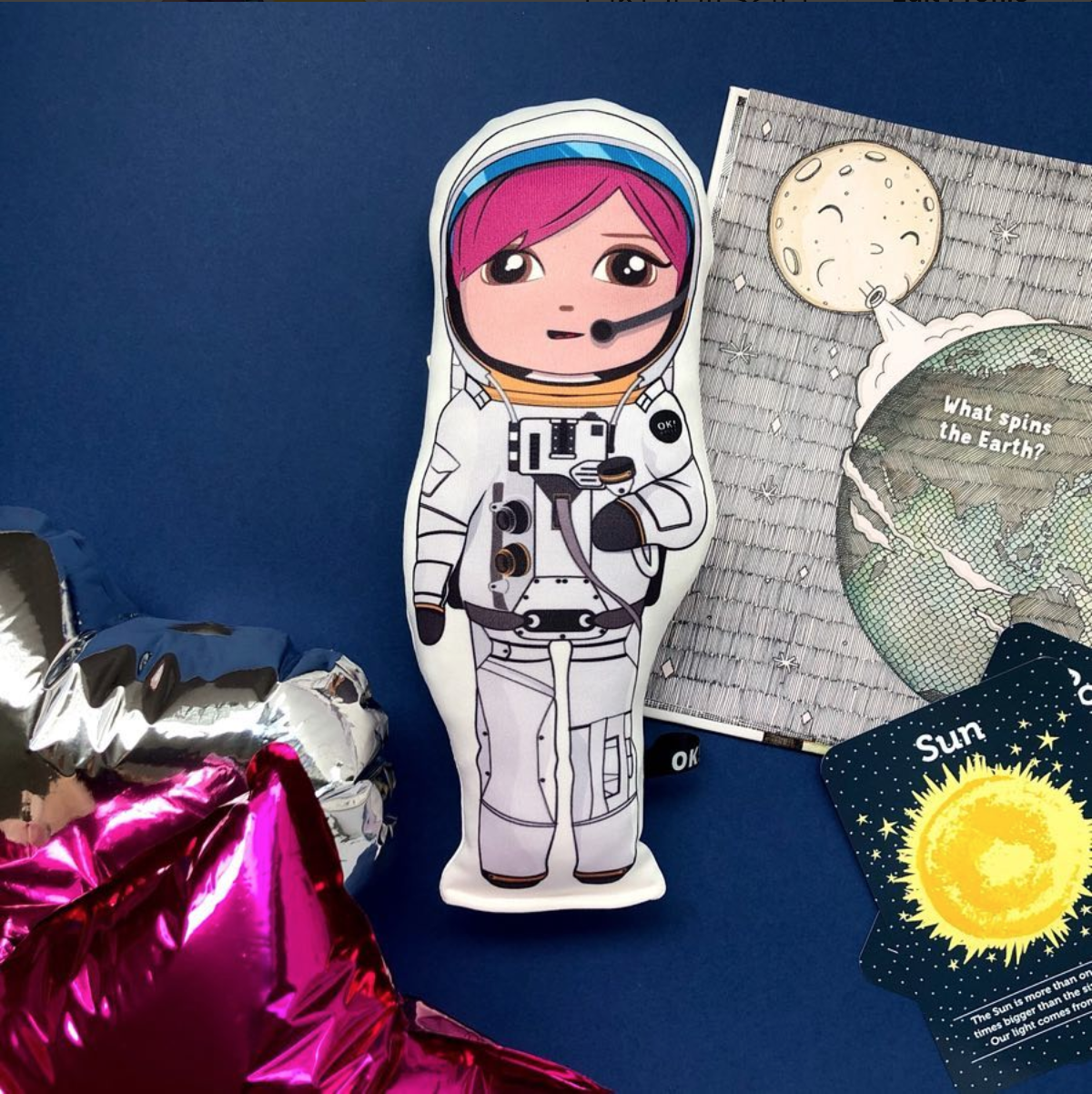 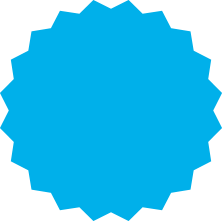 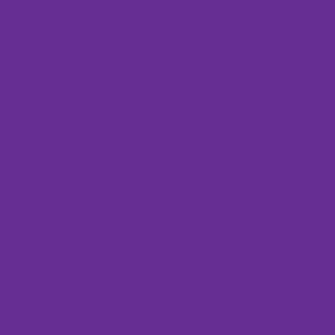 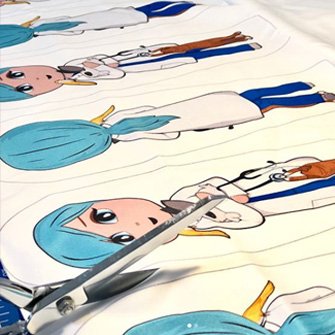 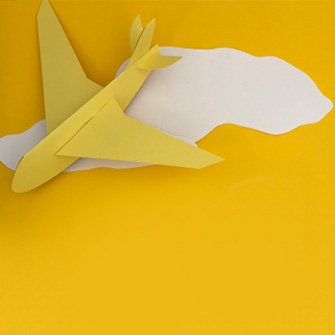